E-Safety - Games That Parents Should Be Concerned About 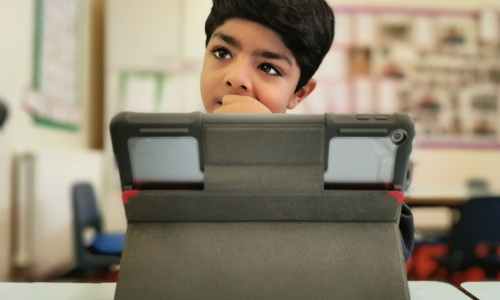 Two games that you should be aware of.

From the Children’s Commissioners 2019 report ‘Gaming the System’ we know that around 93% of children in the UK play video games and this leisure time has benefits for their development.  Despite these benefits, we know that some features of online games can and do present risks to children and young people.

Our team of online safety experts regularly review new and emerging games and stress test their parental and privacy controls. Our Safer Schools Network has brought us two games that are making waves in schools across the UK. This article explains how these games are played and presents our results on the efficacy of their safety and privacy settings.

Dragon City is a free to play game where users build a city populated with dragons. Users also raise and breed their own dragons, whilst building places for them to live. User’s dragons are also used to fight other dragons. The game was released in 2013 and has been popular with children and young people on Facebook.

Dragon City’s policy states that the game is intended for users over the age of 14, and those under the age of 18 will need parental permission. However, our online safety experts tested the game and signed in as age 9 with no issues. 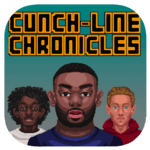 ‘Cunch’ is a slang word for County, so the game is said to be based on the ‘County Lines’ phenomenon. The game was released in 2020 and has become popular with many young people throughout the UK.

The game features many adult themes not suitable for children, such as drug culture, violence, and references to intense alcohol, tobacco and other drug use.